All of the top 20 digital currencies — by market value — suffered double digit losses over the last 24 hours, according to data from industry website CoinMarketCap.

Most major digital currencies sold off sharply on Tuesday, but the declines in bitcoin, ethereum and litecoin prices weren’t as bad as much of the rest of the market.

All of the top 20 digital currencies — by market value — suffered double digit losses over the last 24 hours, according to data from industry website CoinMarketCap.

The declines followed speculation in the market about what regulators in Asia may be planning for digital tokens.

Last week, South Korean Justice Minister Park Sang-ki said his ministry was preparing a bill that, if passed, could ban trading via cryptocurrency exchanges. His comments roiled the market and subsequently the justice ministry and other sections of South Korea’s government have softened their stance. Late Tuesday afternoon, bitcoin briefly dropped below $10,000 on Coinbase, after first topping the psychologically key level in late November. In December, the cryptocurrency managed to top $19,800. But still, bitcoin remains more than 1100 percent higher over the last 12 months, according to Coinbase. 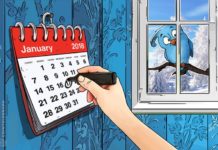 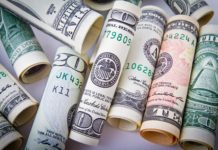 Cryptocurrency Market In The Green, Total Market Cap Bounces Back New Housing Law May Offer an Opportunity for Entrepreneurs

Unlike the stock market, which is seeing its eight-year bull run thanks, in part, to institutional investors, crypto-markets are dominated by individual investors. This is evident... Tuesday morning, Jan. 16, a South Korean petition against the regulation of virtual currency reached the amount of signatures required to compel a response from the... 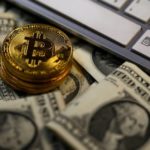 All of the top 20 digital currencies — by market value — suffered double digit losses over the last 24 hours, according to data...

Toyota to Invest �240m in a United Kingdom Plant at Burnaston

Bank Closures Taking their Toll on Businesses Across Greece